After many months of test firing various types of glazes during the project, I became very interested in the Crystal Glazes. I have put in many hours for the research and developed my own glazes. It took many many disasters, testing, remixing, experimenting, to active the results that I wanted finally.

To achieve certain effects that I need to create, after mixing all my glazes, I fire vases of Crystal Glazes by adjusting temperature in different stages by upping and downing during the firing which requiries careful monitoring regarding temperatures.

Crystal Glazes take me to the fascinating adventure. There are endless in variations of glazes that one can produce. These exciting glazes can be achieved by adding different oxides and ingreidents. To show Crystal Glaze at it’s best, I have designed collection of vases that are based on simple geometric shapes and proportion. To achieve cleanest and purest shape for glaze application, model of vases were first made of plaster then made into casting mould and after, they were slip-casted from porcelain. My goal is to show this colourful blast of crystals but not to go over the top. 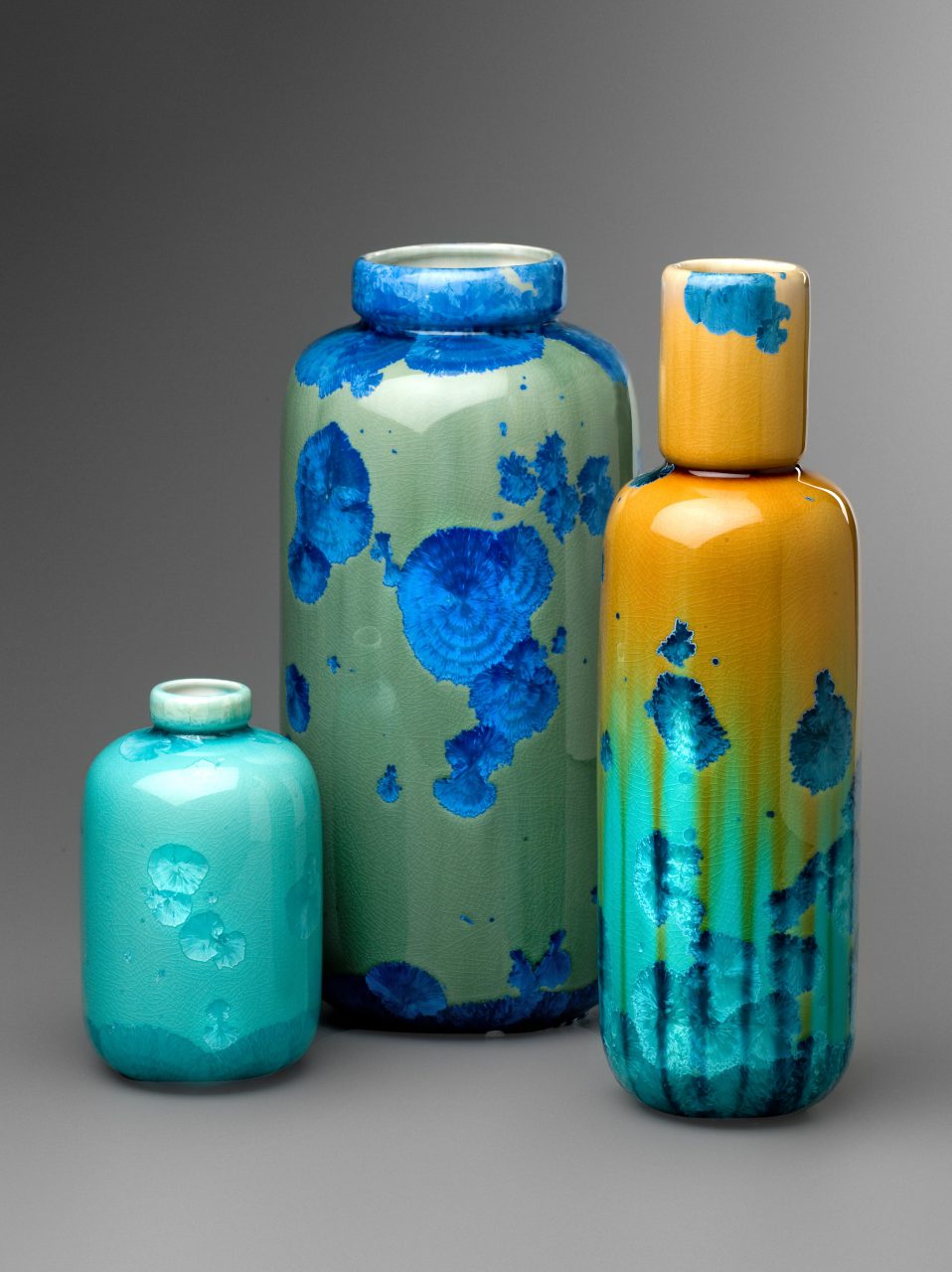 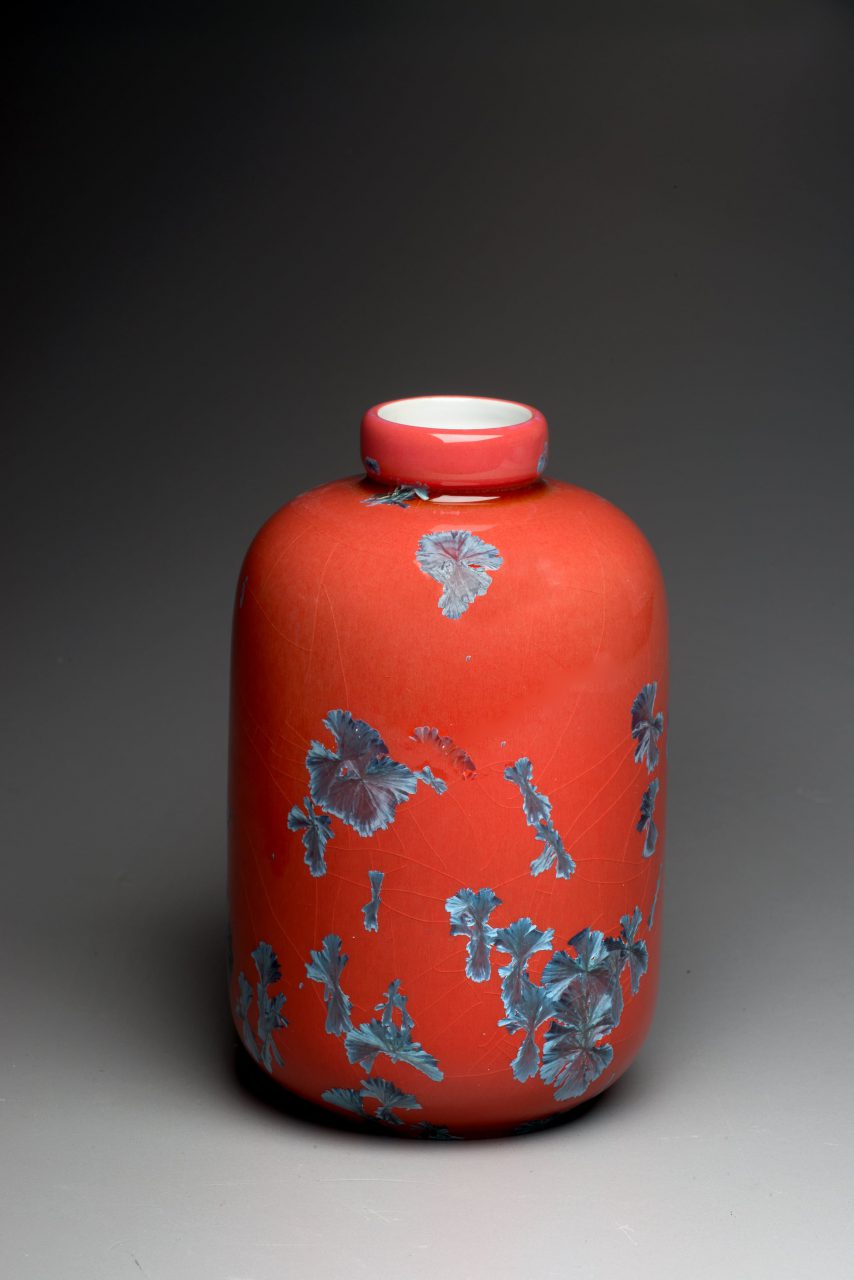 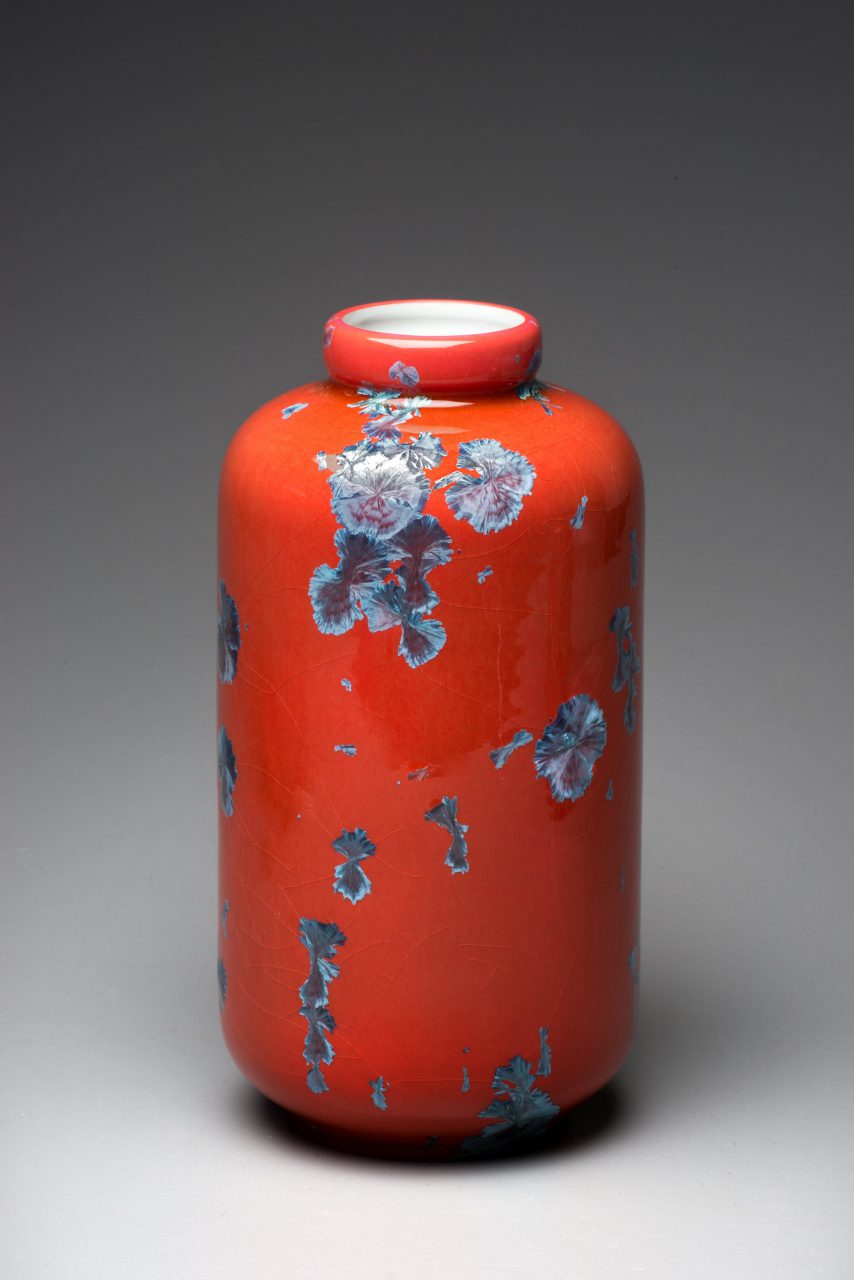 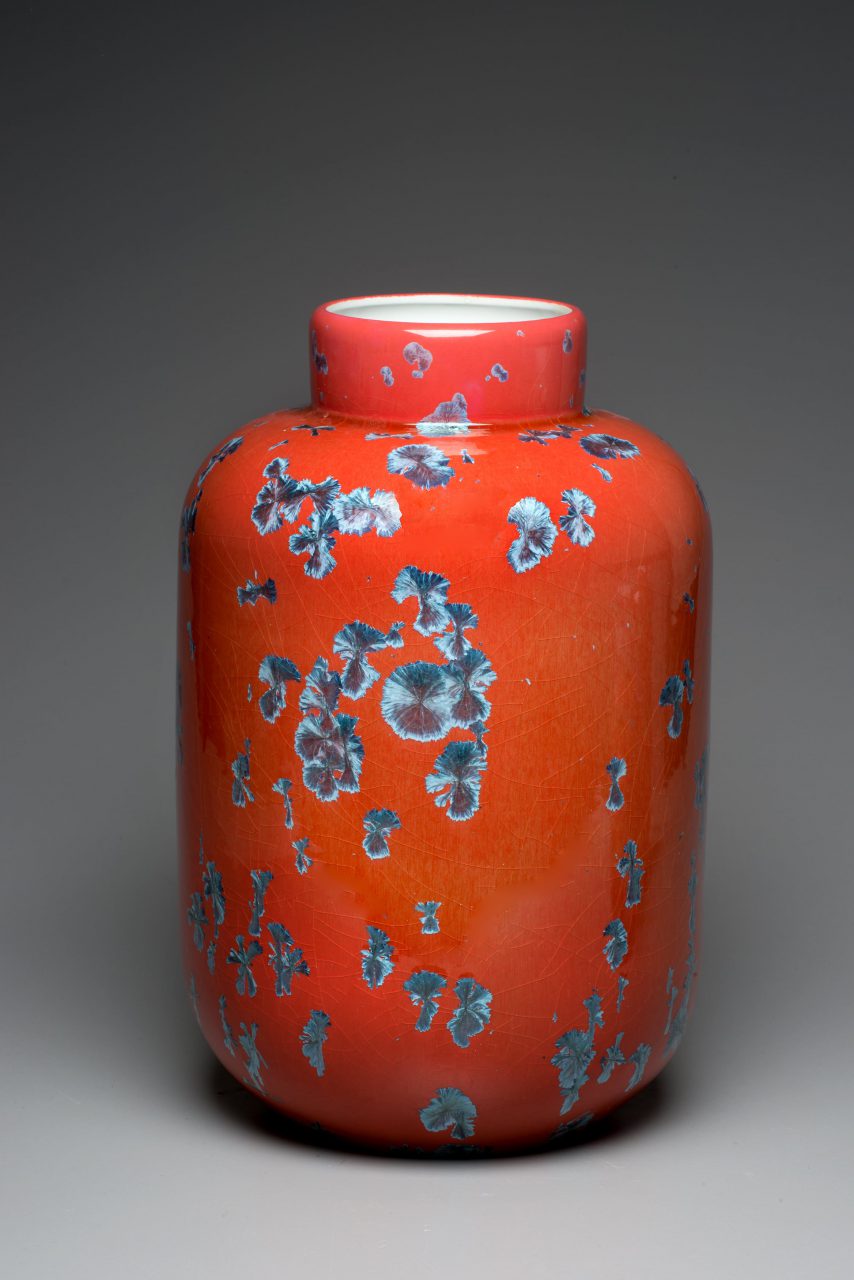 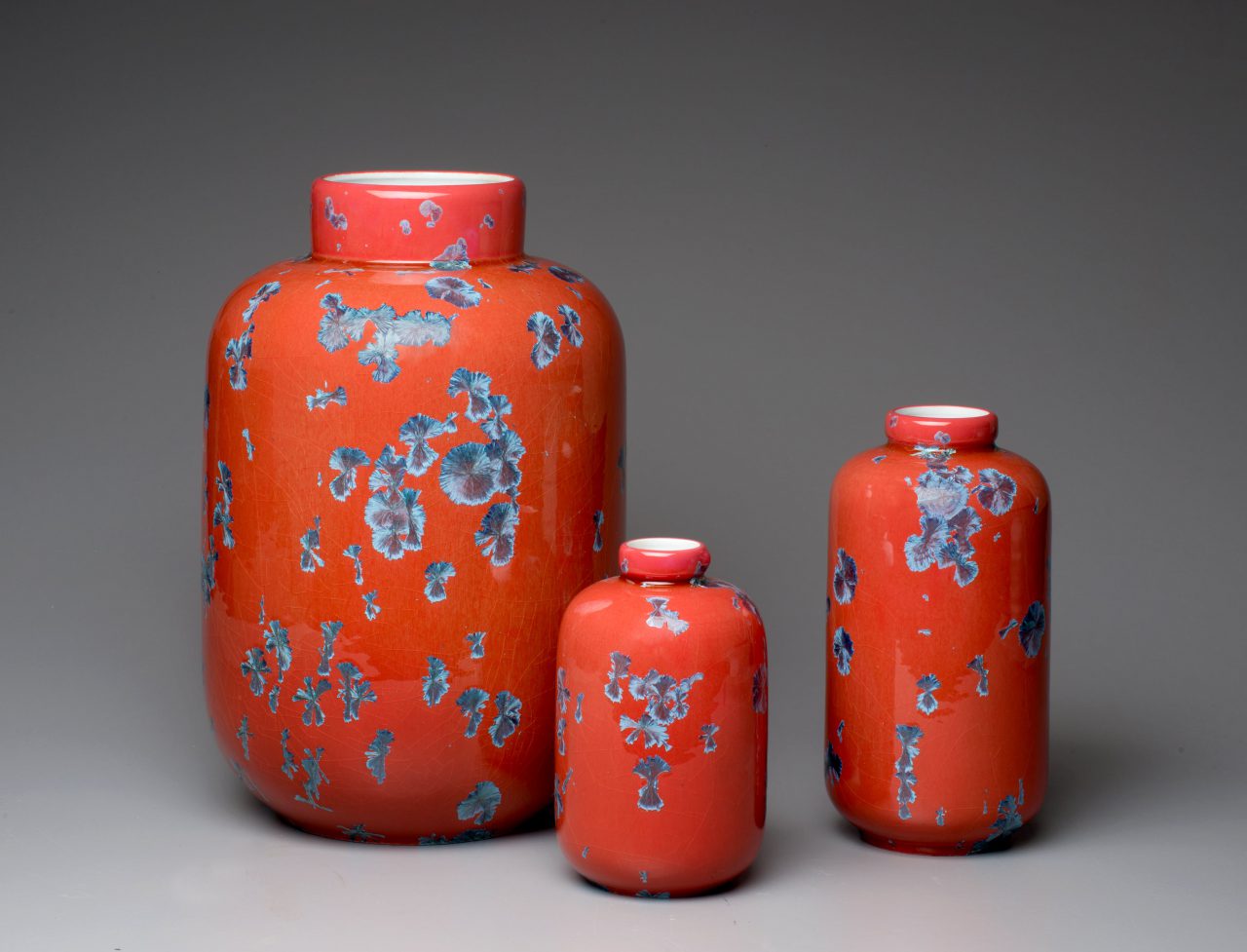 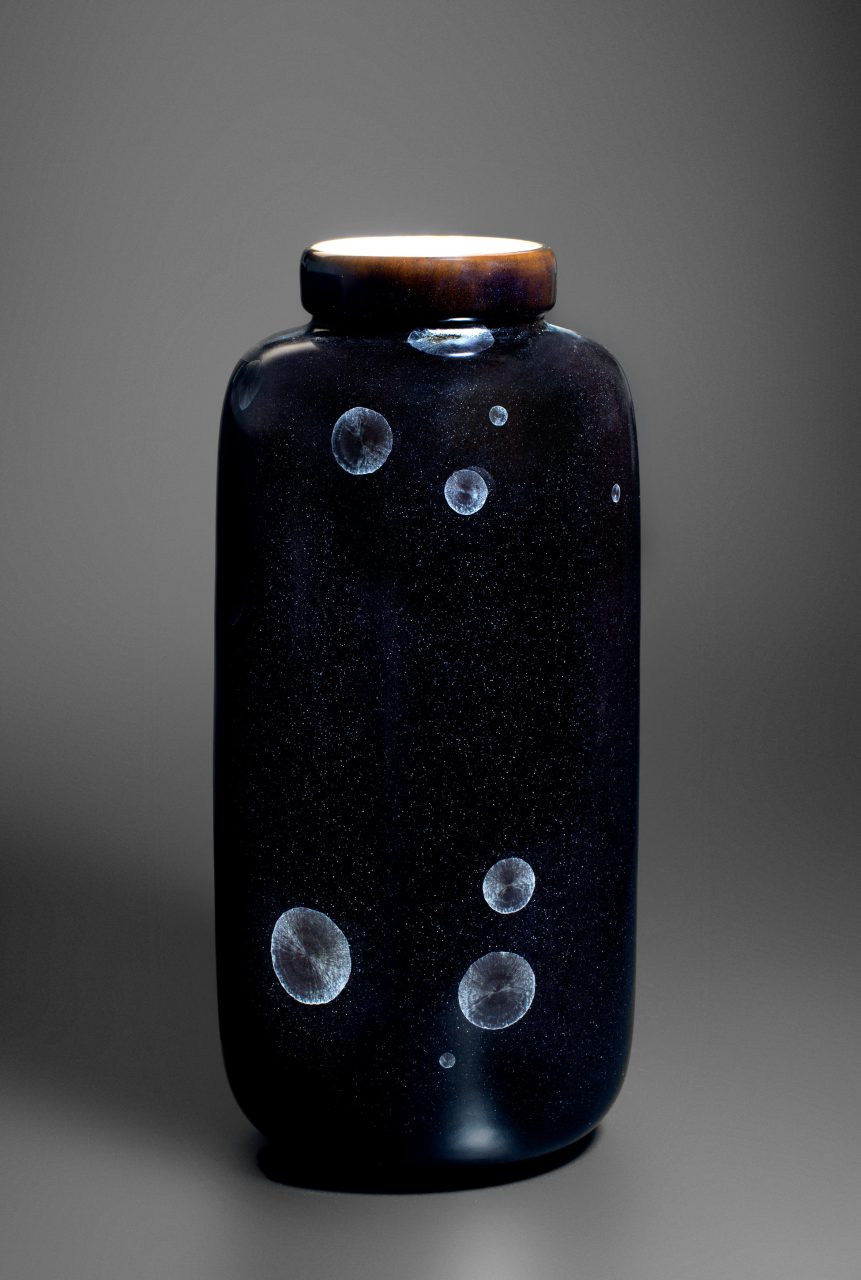 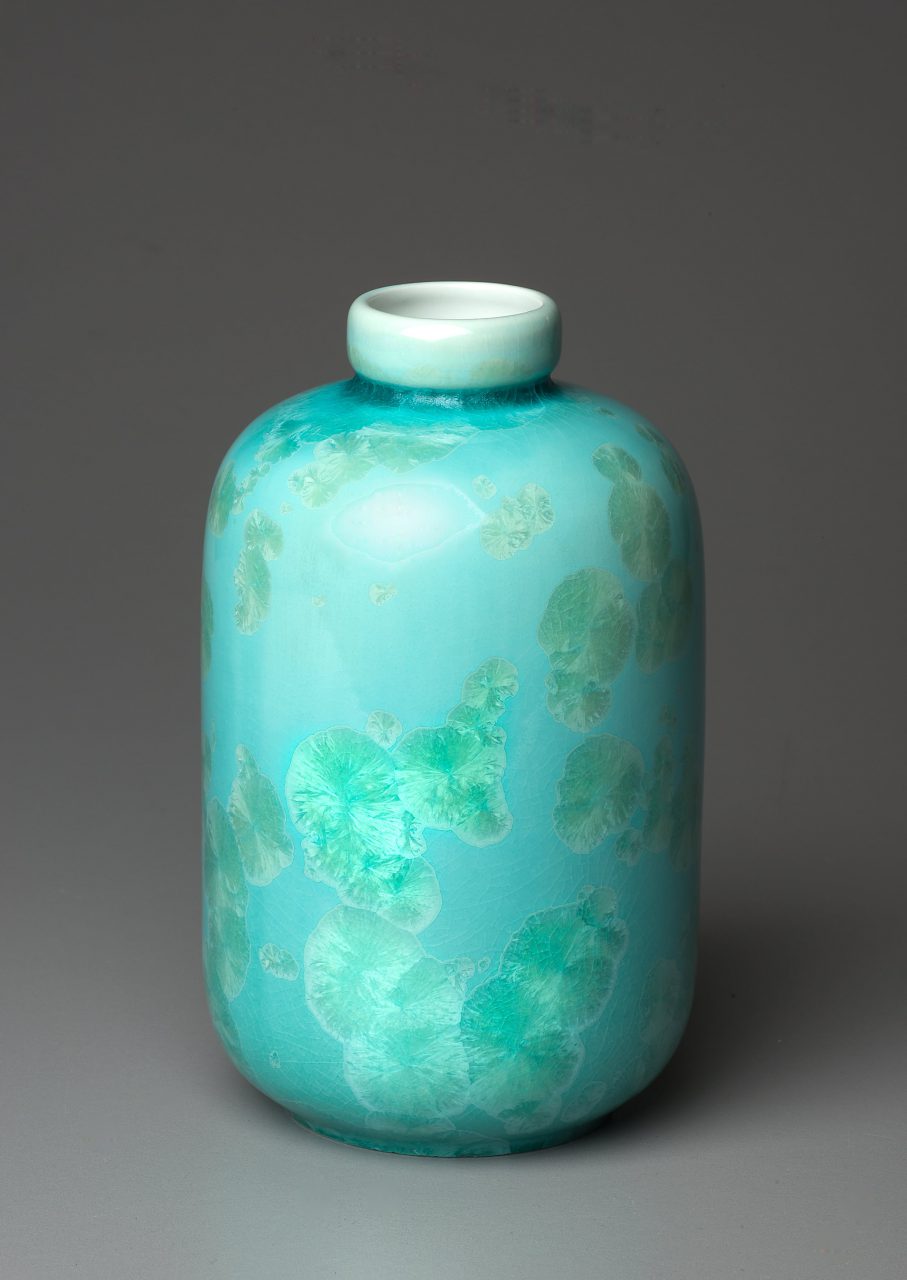 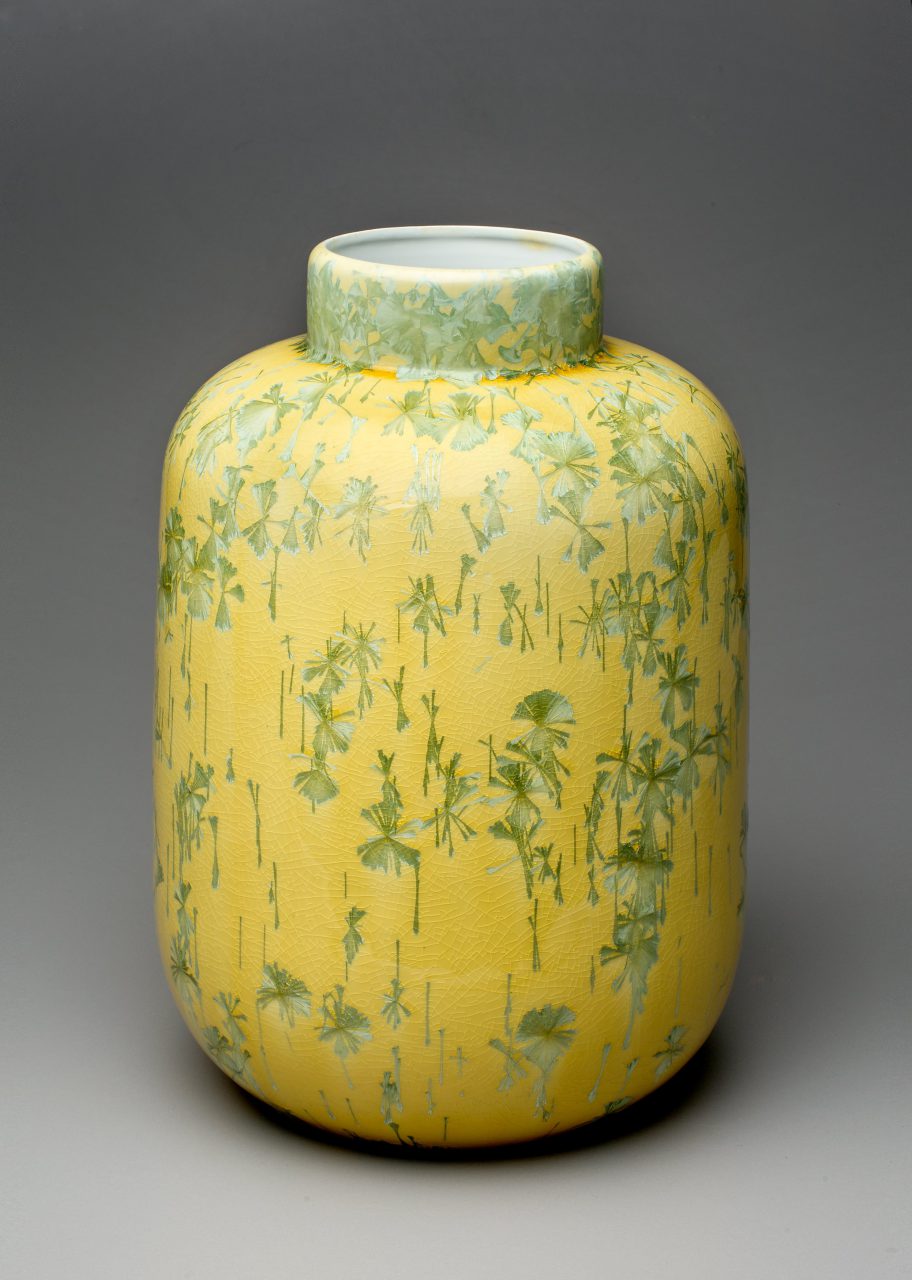 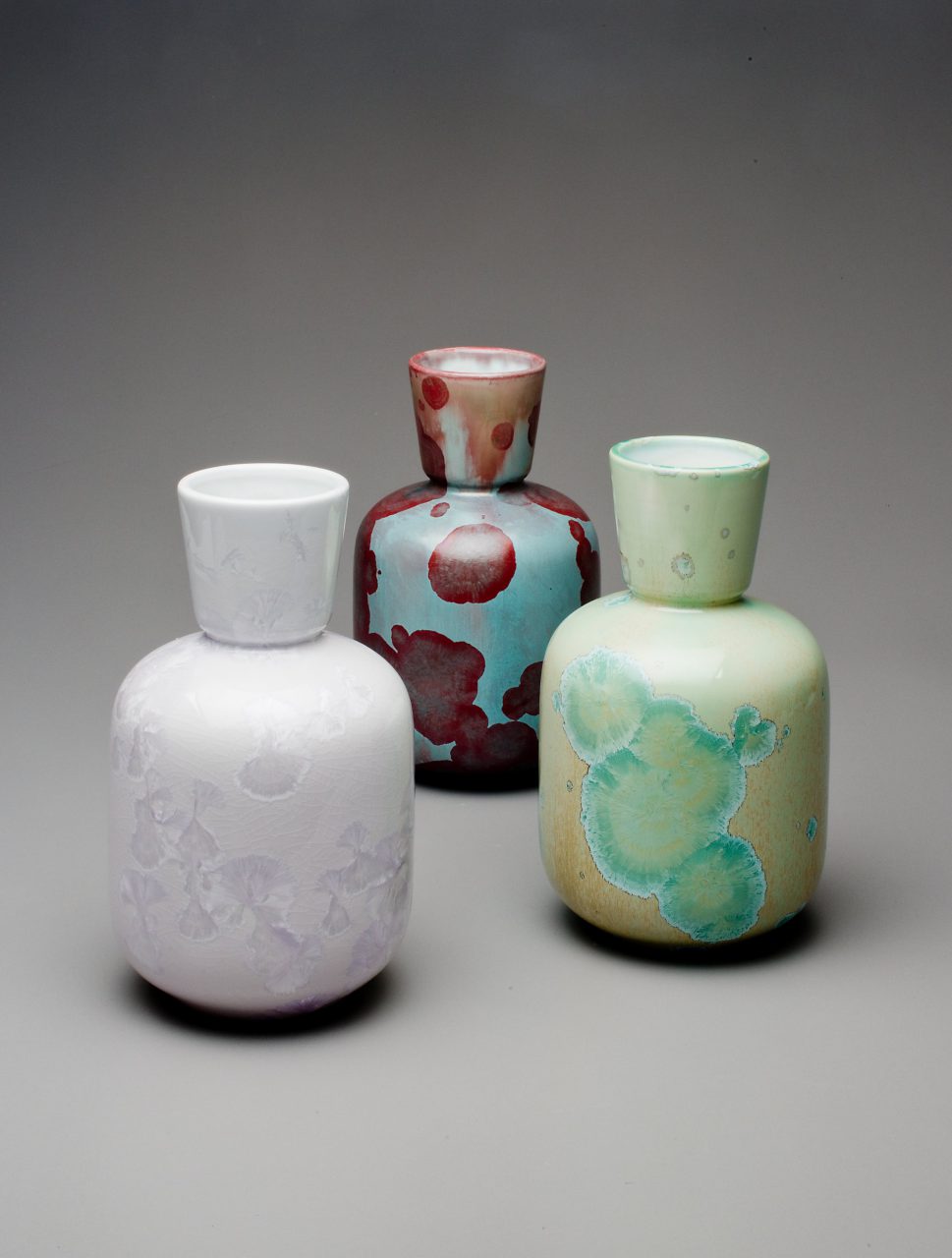 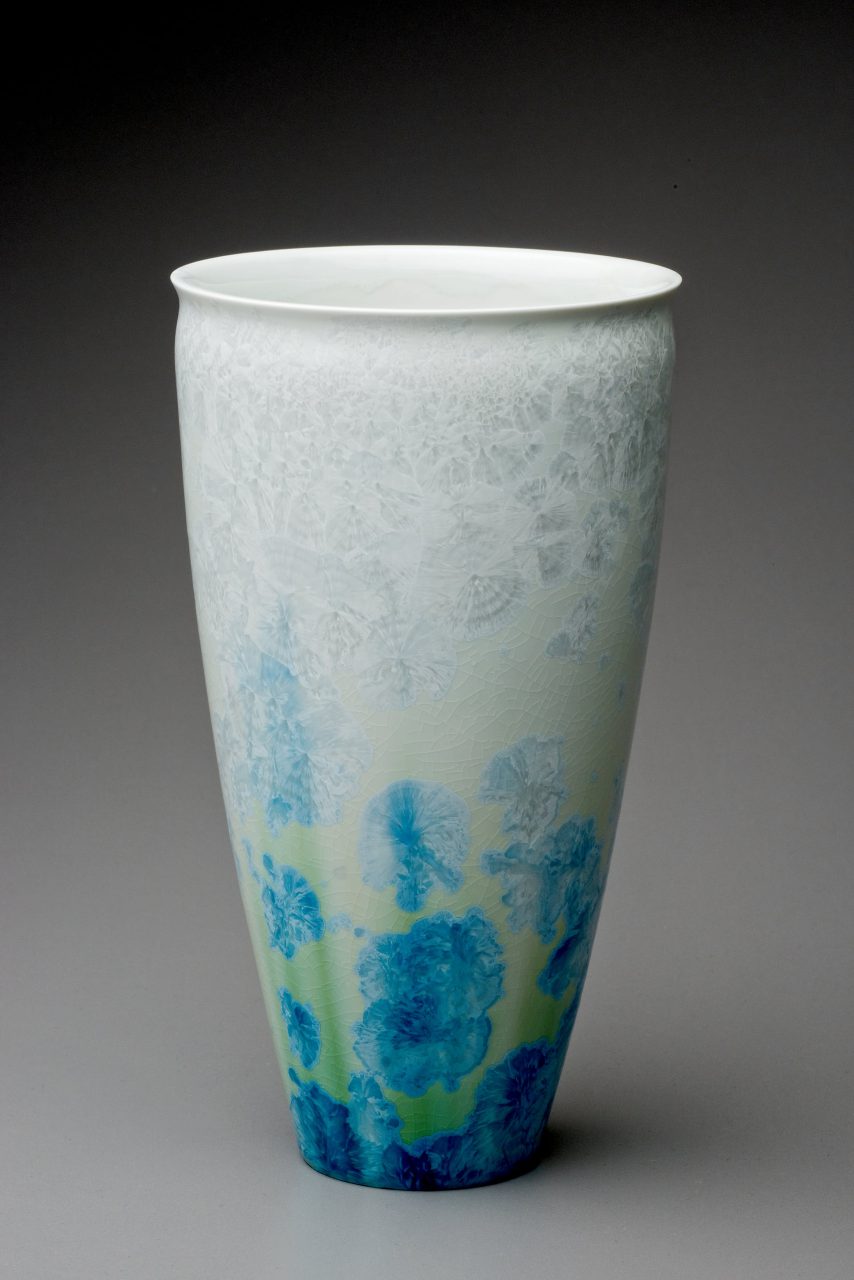 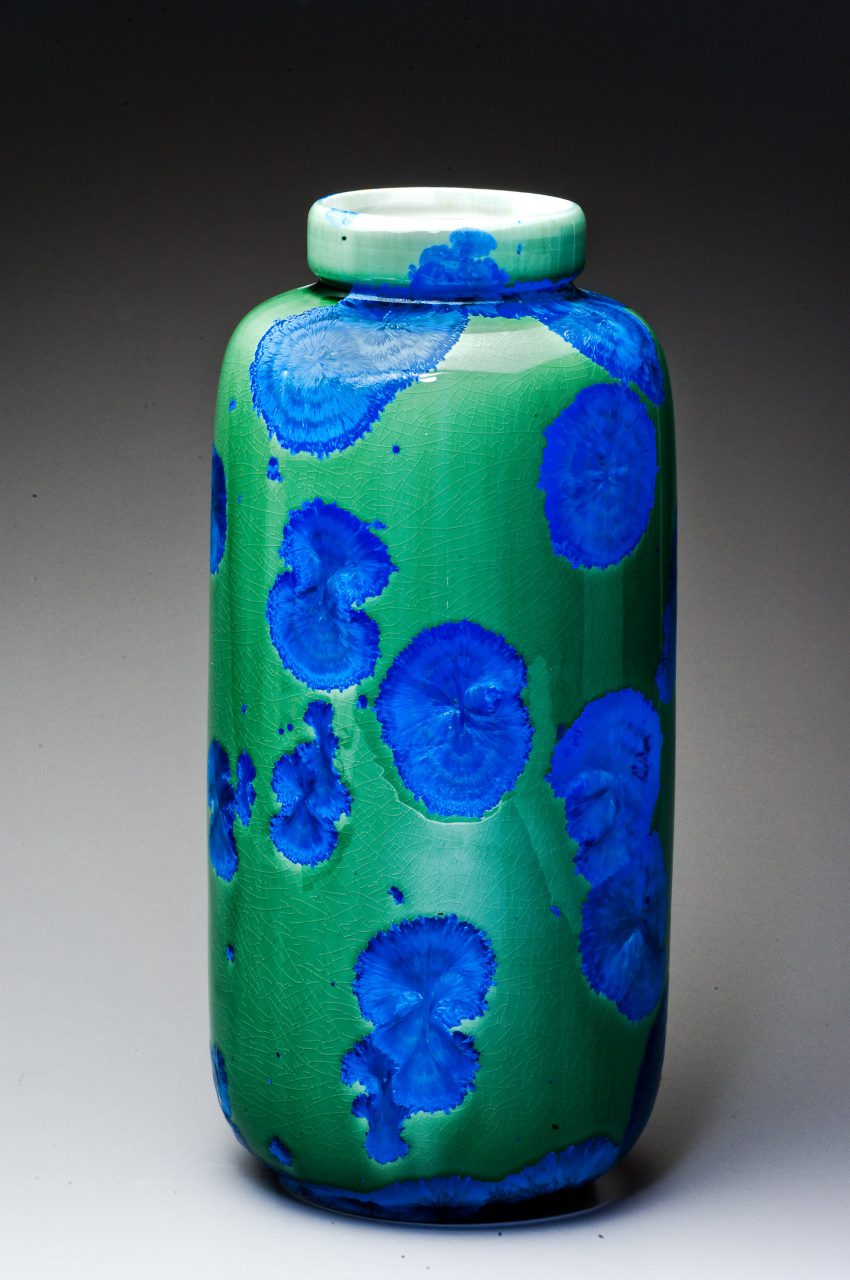 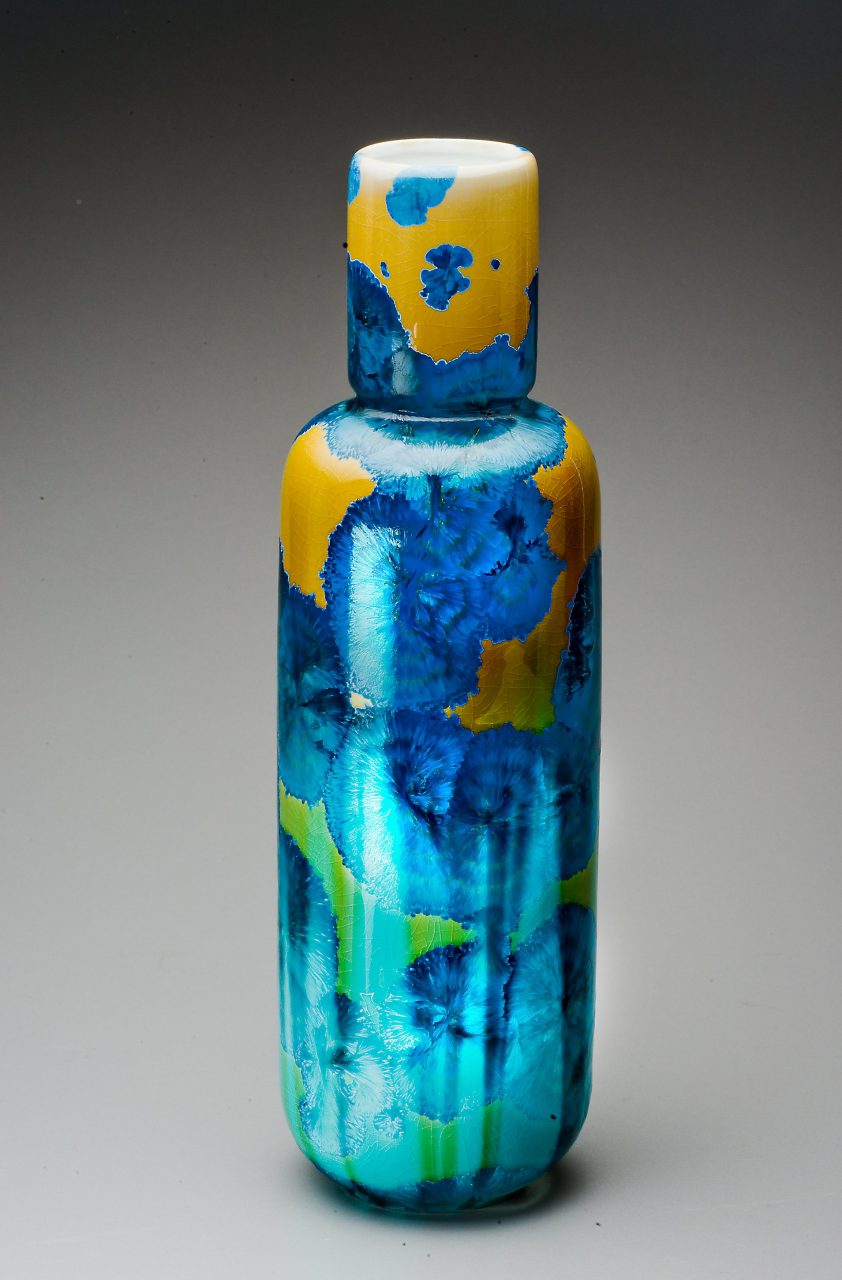 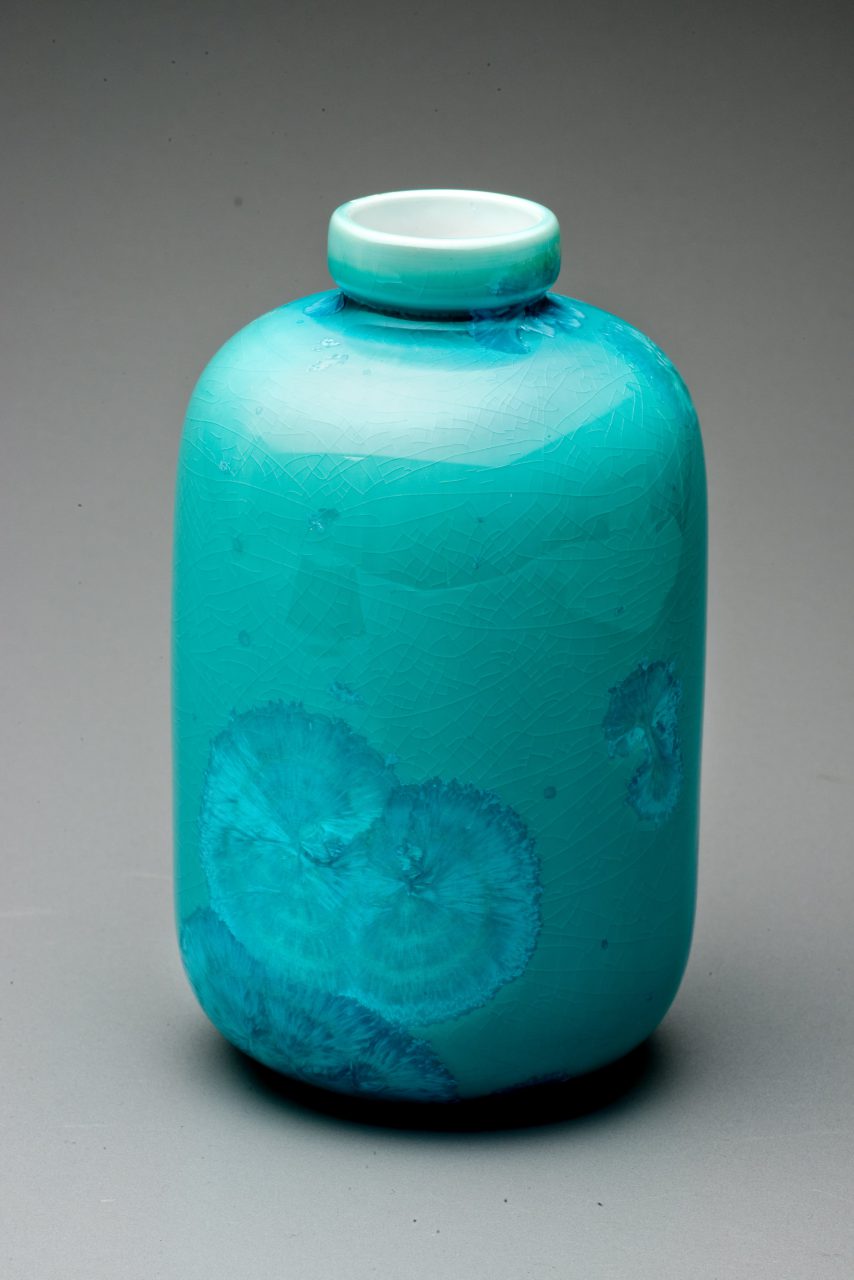 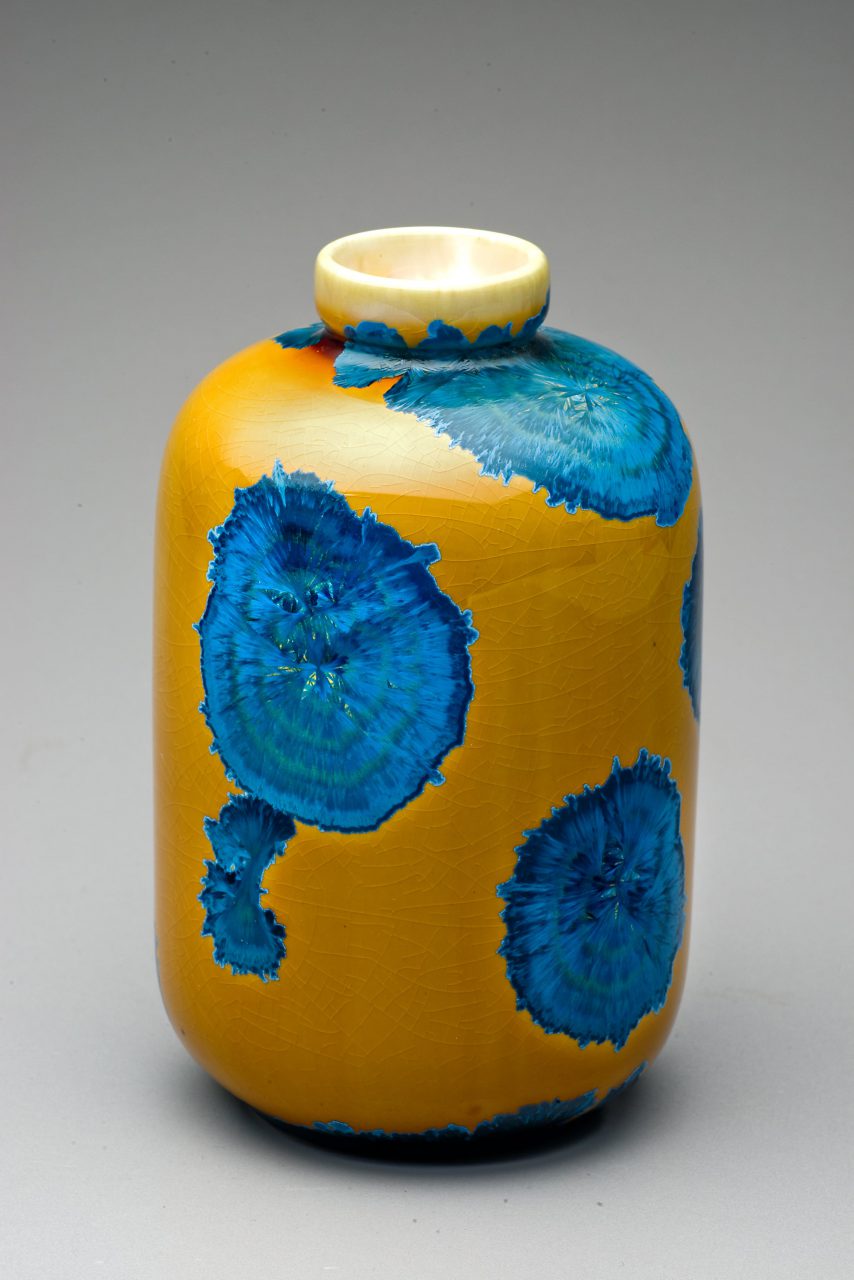 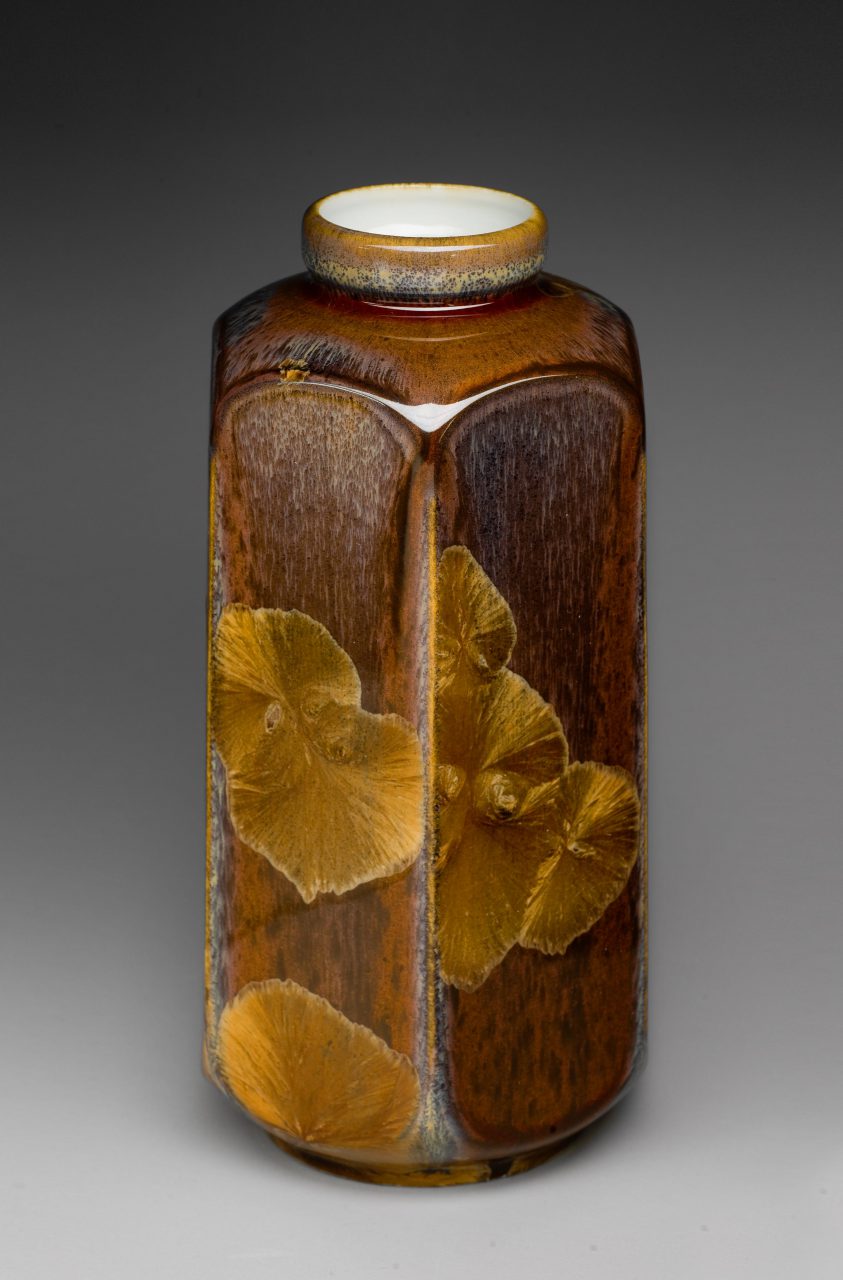 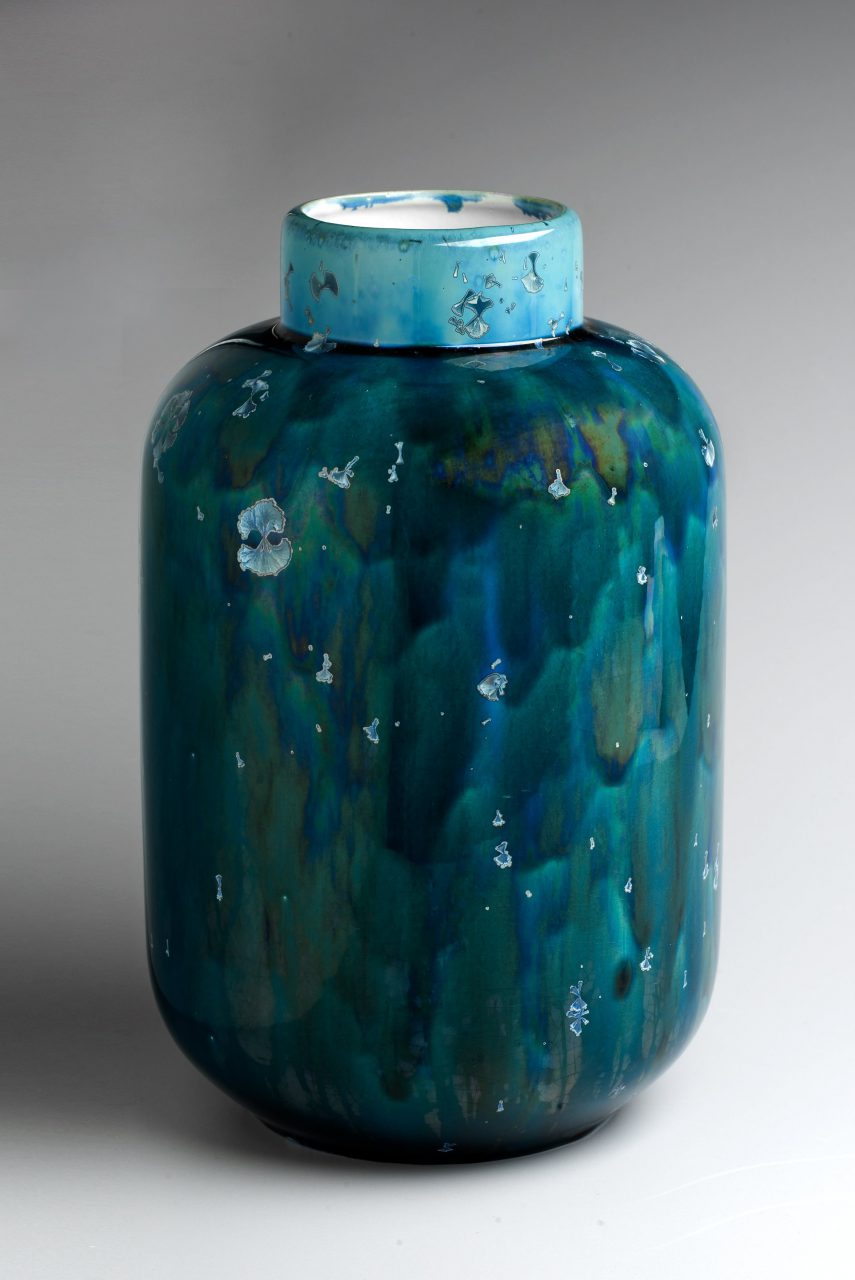 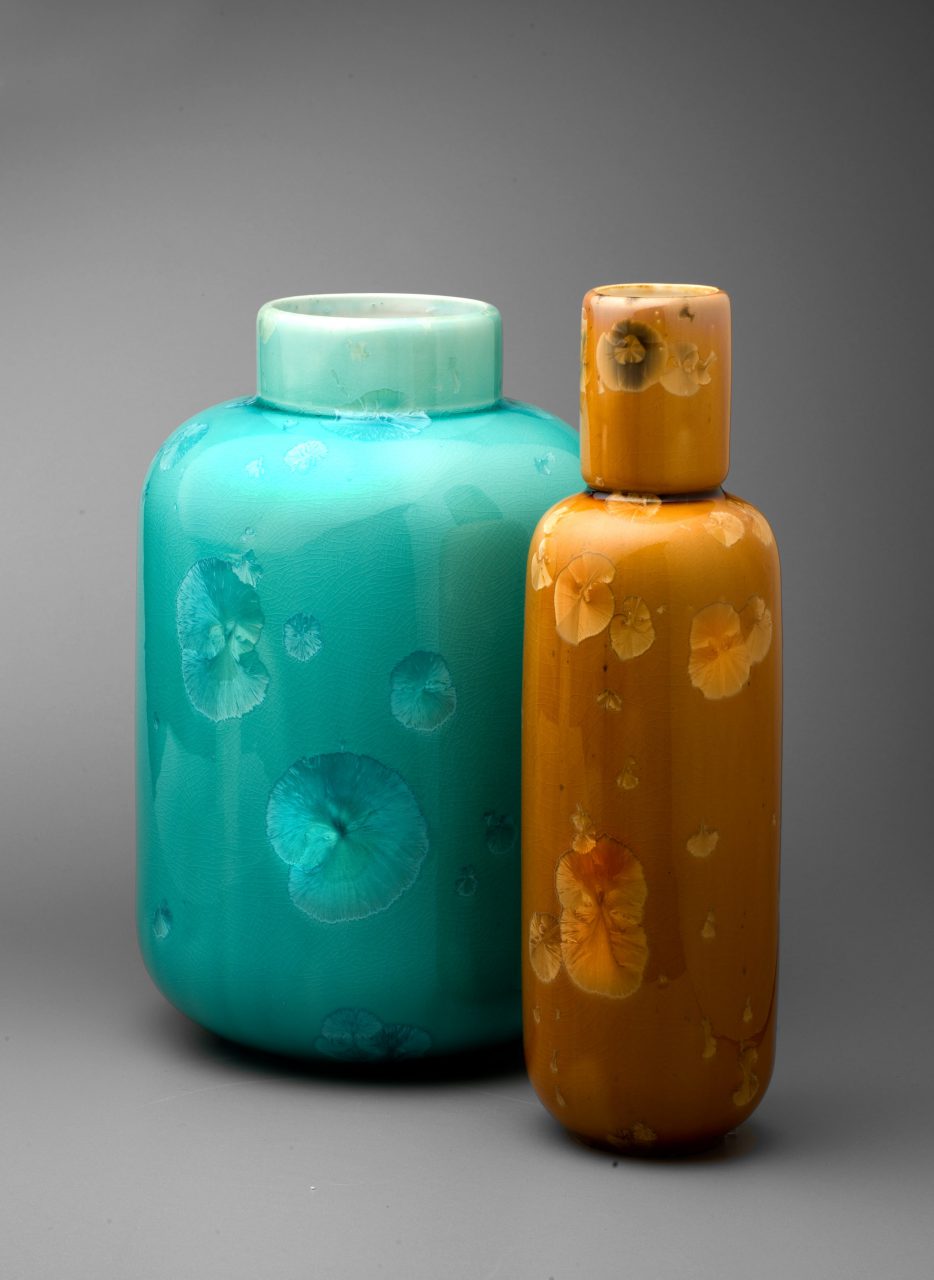 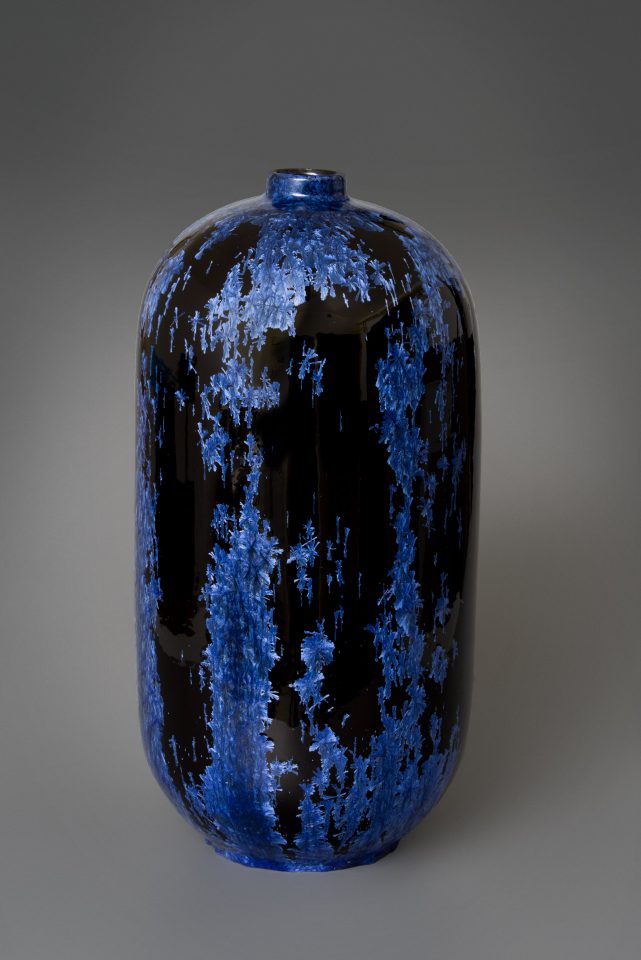 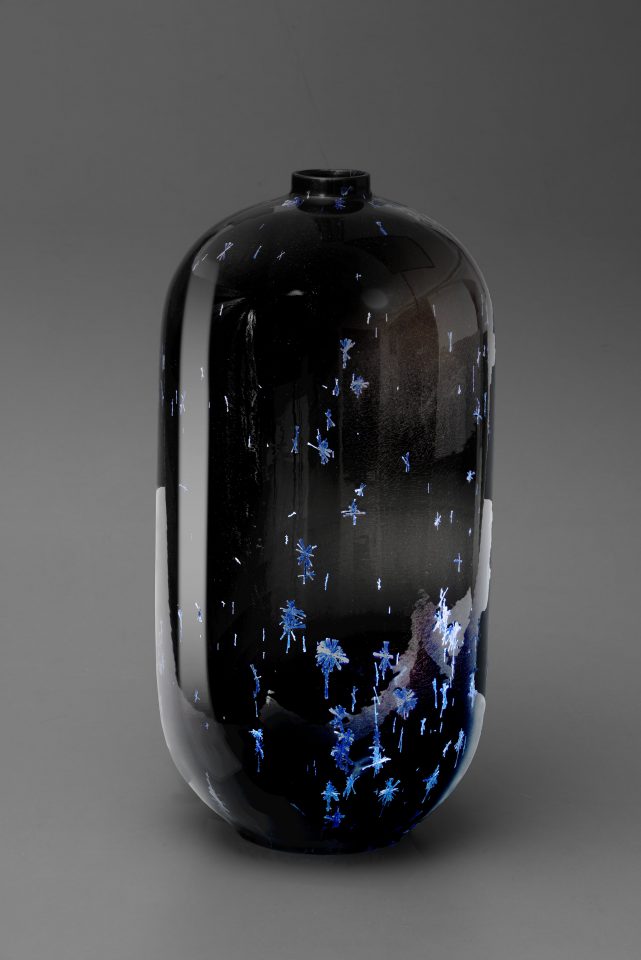 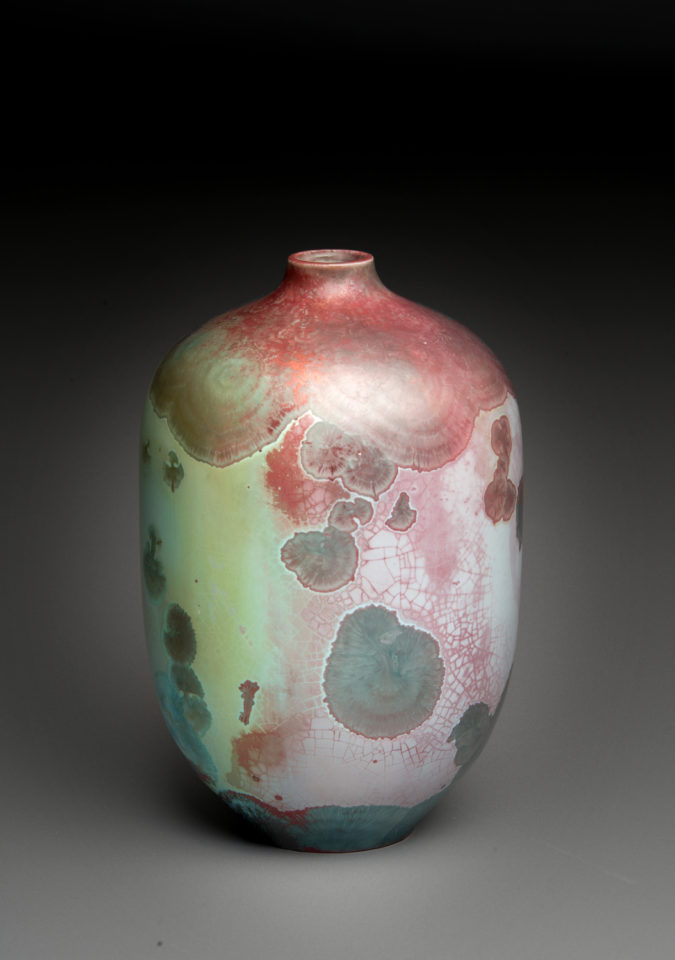 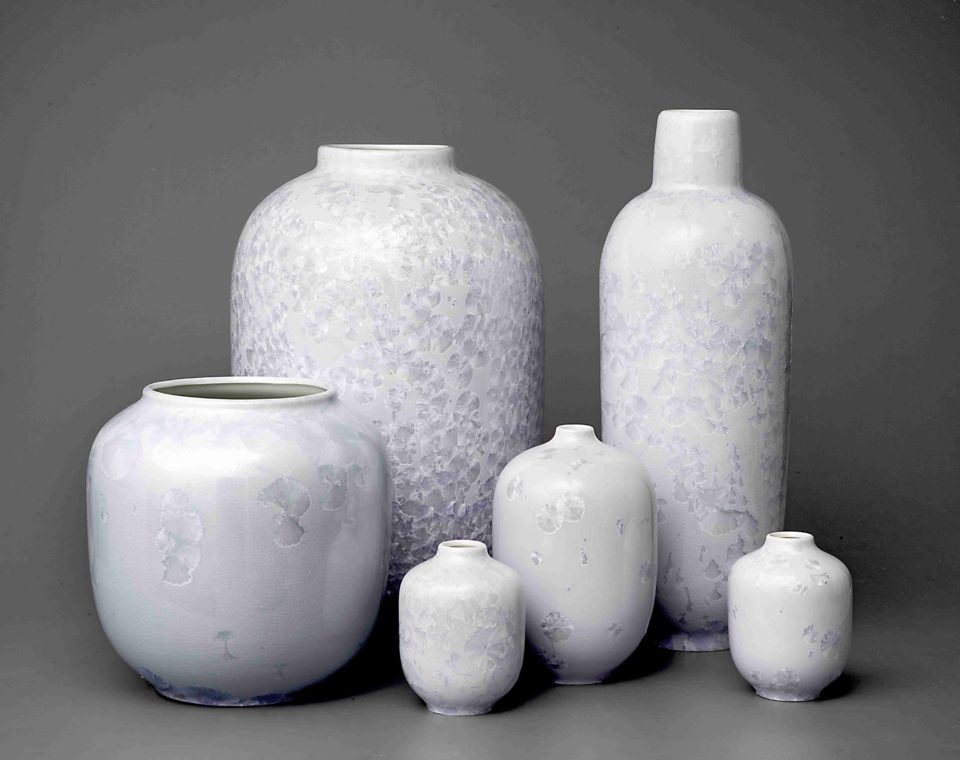 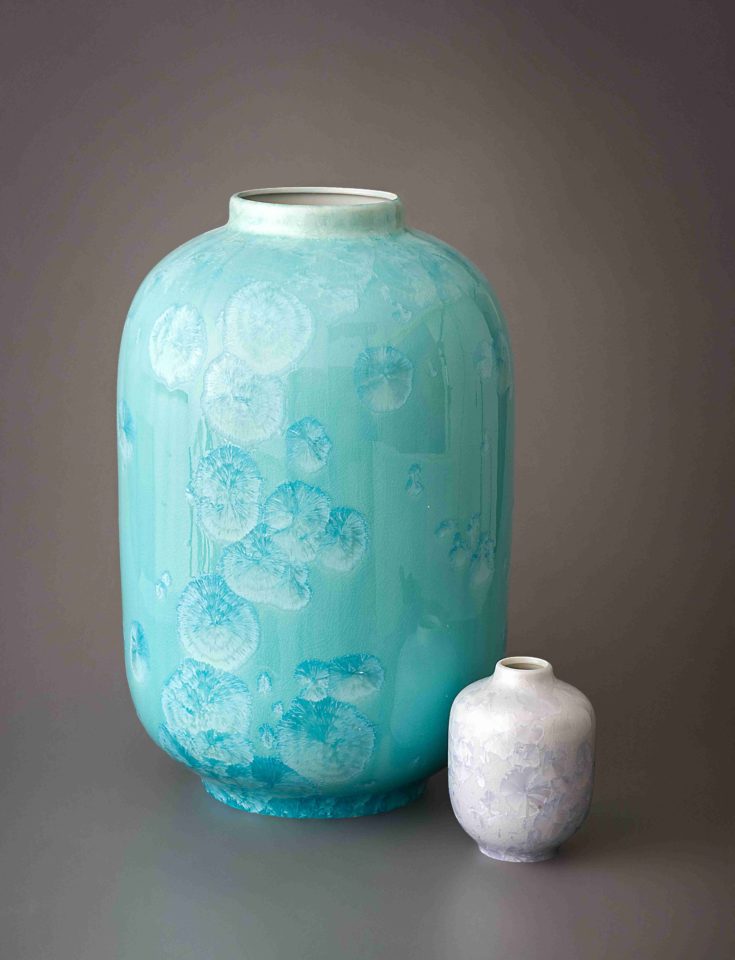 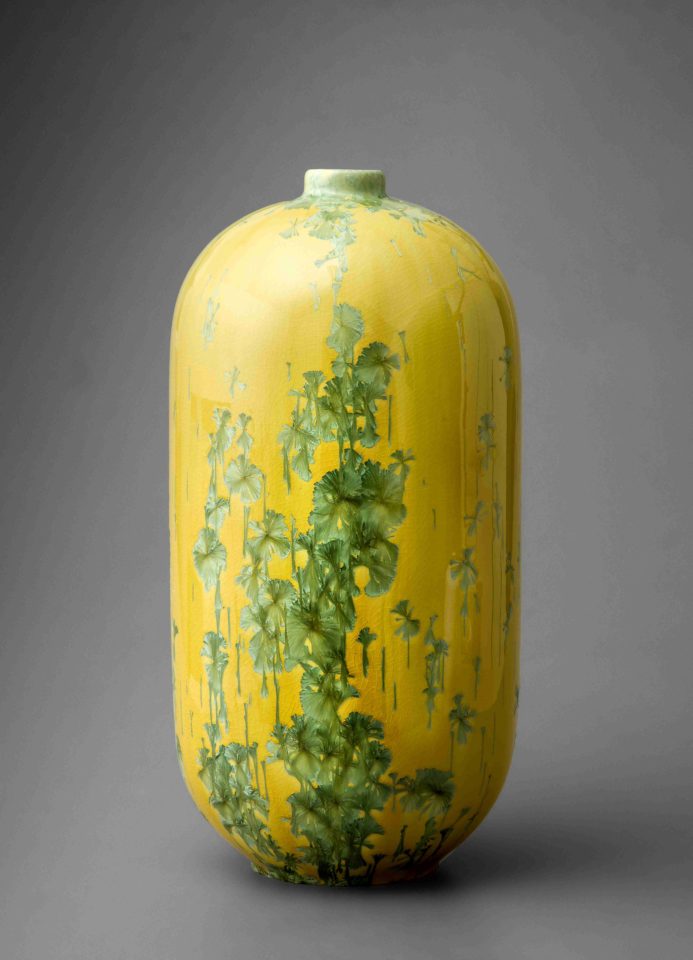